PALACE OF THE GRAND DUKES OF LITHUANIA 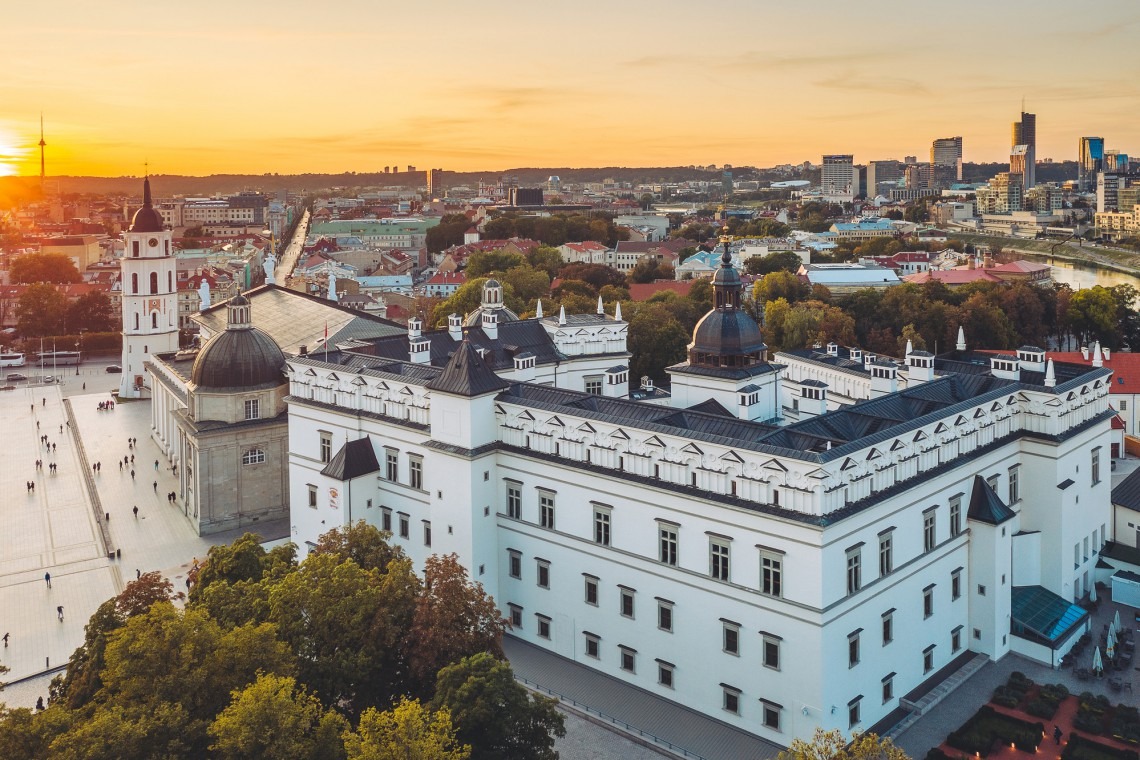 The reconstructed Palace of the Grand Dukes of Lithuania, the former political, diplomatic, cultural center of the State, was one of the most famous in Europe in the 15th-17th centures and was demolished in the beginning of the 19th century. This Palace is excellent located just in the heart of Vilnius, within the confines of Lower Castle. Nowadays the Gothic, Renaissance and Early Baroque halls of this multifunctional Museum are ideally applicable to organize a different size and content public events, official visits, conferences, meetings, seminars, concerts, performances, receptions and other.

Part of the reconstructed Palace of the Grand Dukes in Vilnius Lower Castle officially transferred to the Museum. In the reconstructed Palace of the Grand Dukes of Lithuania there are 4 exhibition tour routes directly related to the historical functions of this residence. The first tour will show the historical and architectural develop ment of the palace by highlighting the ancient ruins still in place, excavated artifacts and by using models and iconographic materials. The second tour route will bring the visitors into the ceremonial halls, which have been reconstructed in such a way as to show the evolution of architectural styles – from the late Gothic to the Renaissance to the early Baroque.

The third tour route will introduce arms, everyday life and music of the Palace. This route consists of three expositions and an event hall. Here you will find the fortifications of the castle and palace of the Grand Dukes of Lithuania and the collection of arms. Everyday life exposition reveals the living of the residents and the music culture at the Grand Duke Palace.

Guided tour in English, Russian, or German – 25 €
Please note: guided tour can be booked for a group of not more than 25 persons.

The History of the Palace:

GEDIMINAS’ TOWER OF THE UPPER CASTLE 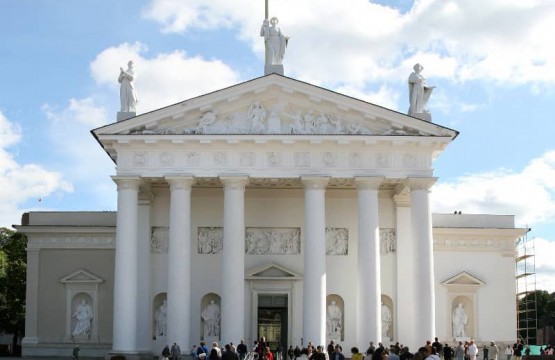